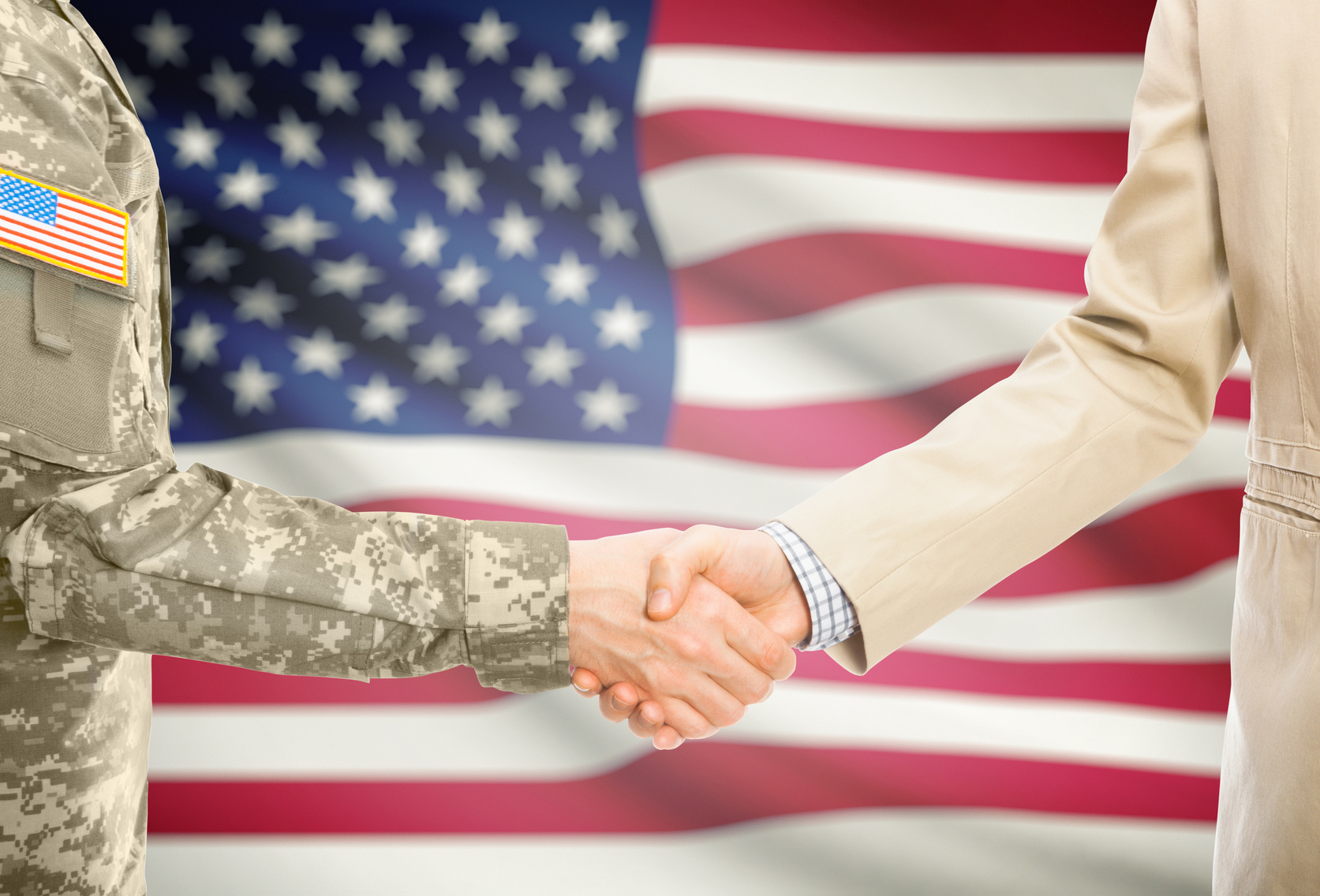 First appointed to the commission by Governor Roy Cooper in 2017, David has served as the chairman of NCMAC’s Economic Development Committee since 2019. The commission provides advice, counsel and recommendations to the Governor, the General Assembly, the Secretary of Commerce and other state agencies on initiatives, programs and legislation that will continue and increase the role that NC’s military installations, the National Guard and Reserves play in America’s defense strategy and the economic health and vitality of the state.

David served his country for three decades as both an Engineer and Judge Advocate General's Corps Officer. He also served on the Joint Staff in the Pentagon, participating in many federal government interagency panels and working groups. He was an engineer company commander, senior attorney for the 82nd Airborne Division, as well as the XVIII Airborne Corps. Following the terrorist attacks of 9/11, David deployed to Afghanistan in 2002-2003 as the senior legal advisor to the theater commander. David has a high level government security clearance.

David has also worked as a federal prosecutor in the U.S. Attorney’s office and as the General Counsel and board secretary for USfalcon, Inc. David has extensive experience in government contracting, corporate investigations (internal and government) and employment law. He regularly advises companies and their directors and officers on corporate governance matters and other general corporate and business matters. He also represents a variety of defense contractors, advising on a broad range of federal contracting issues such as bid protests, teaming agreements, subcontract agreements, joint ventures, the Small Business Administration 8(a) Business Development program, International Trafficking in Arms Regulations (ITAR), Corporate Ethics, and organizational conflicts of interest (OCI) compliance issues.