Smith Anderson recently represented a group of developers led by Swan Beach Corolla LLC in a suit seeking a judgment against Currituck County for denying their vested rights to develop commercial property. Following a ruling on May 9, Superior Court Judge Milton “Toby” Fitch entered a judgment against the county and ordered the county to pay for more than $39 million in damages. 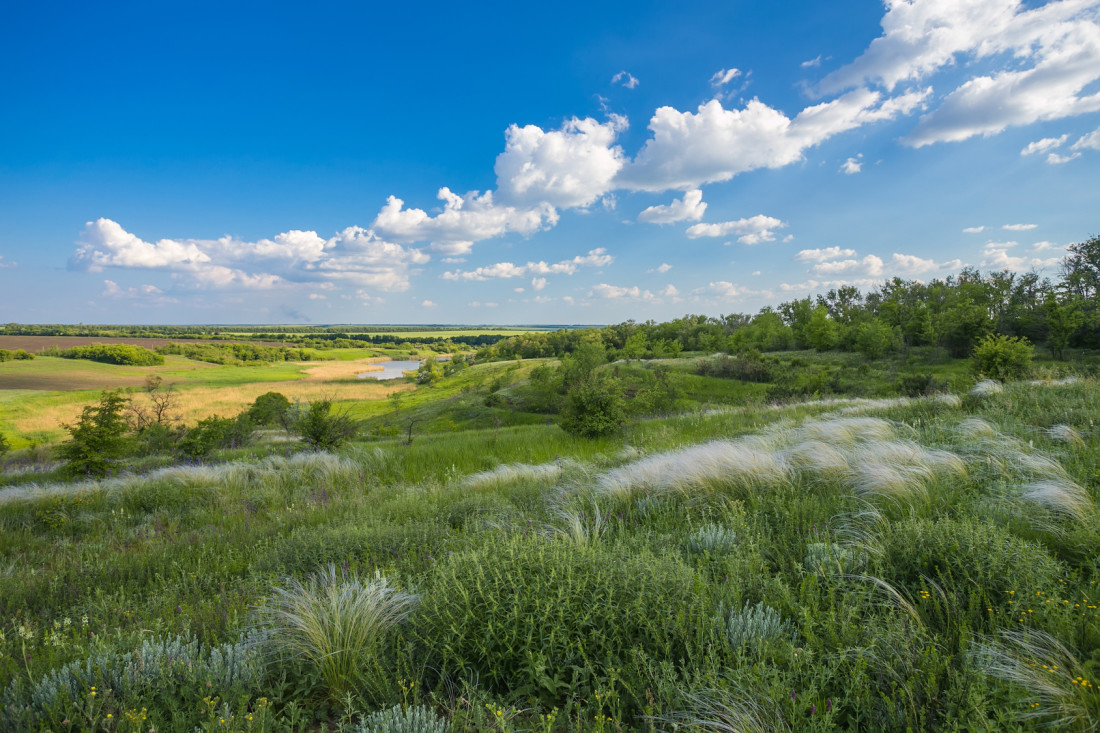 “We’re pleased with the judge’s decision,” Mitch Armbruster told the Outer Banks Voice. “The plaintiffs have been working hard to develop their property for more than 10 years, and we’re hoping they can now move forward and do that.”

The Outer Banks Voice noted that the county plans to appeal.

Smith Anderson partners Lacy Reaves and Mitch Armbruster have advised Swan Beach Corolla LLC since 2012. Mitch practices in the areas of commercial and administrative litigation, with significant experience in appellate litigation. Lacy has many years of experience practicing in the areas of land use, zoning, municipal law and commercial real estate.